WQRI 88.3 FM is the students’ radio station, operating with the power of 800 watts.

If you want to learn more about the radio business, this is the way to do it. WQRI is set up to function like a commercial station in order to give students a valuable educational experience. You can train to be an on-air DJ, or increase your involvement to production, promotion, news, sales, programming or station management. We are always looking for new talent. If you would like to learn something about radio – as well as have fun – come down and join the WQRI family.

WQRI is the official radio station of Roger Williams University and is broadcast from Bristol Rhode Island on 88.3 FM. The station is ran by dedicated students. Throughout the school year, we host various events for students in addition to schedule of shows. Our signal is broadcast to numerous towns including Bristol, Portsmouth, Middletown, Newport, Warren, Tiverton, Barrington, and East Providence, Rhode Island and to some Massachusetts communities such as Fall River, Somerset and Seekonk. You can listen to us online at anytime via our wqri883fm.com 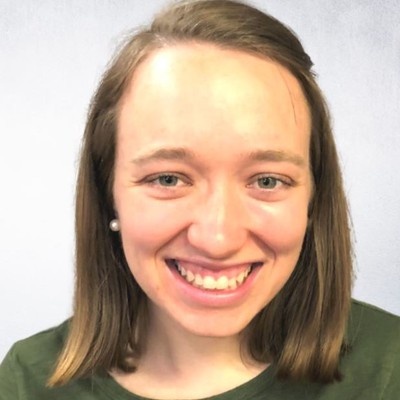